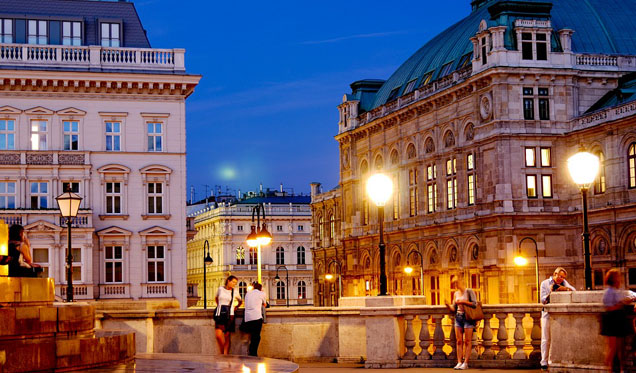 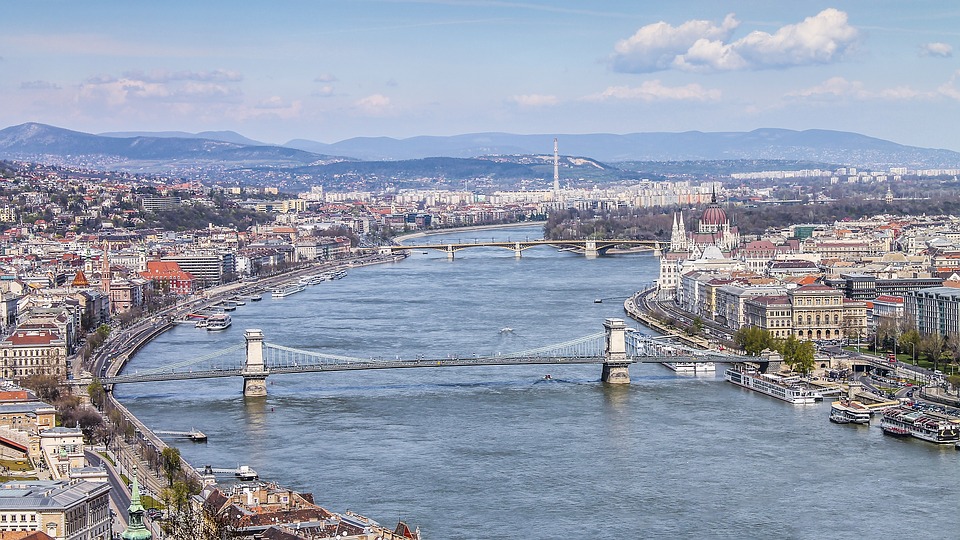 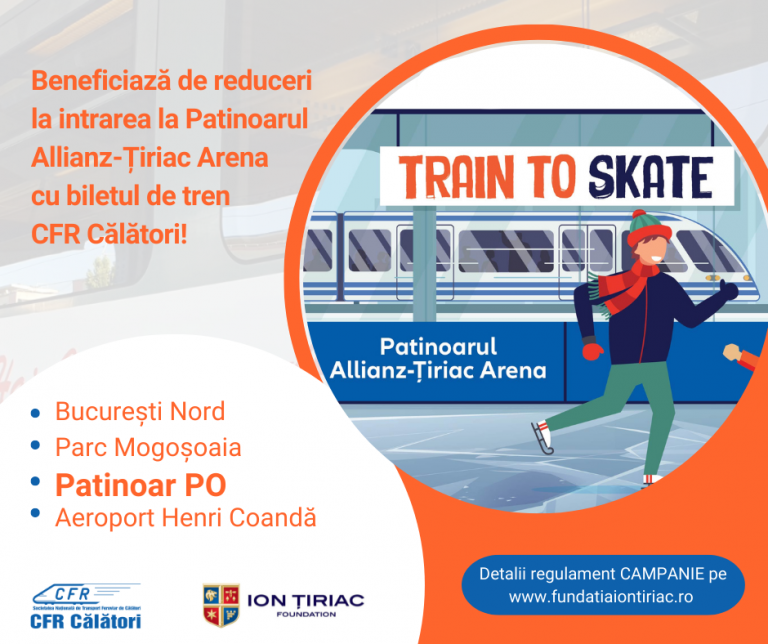 The “TRAIN TO SKATE” campaign

The Royal Station of Bucharest Băneasa

Built during the same period as the Royal Station of Sinaia (1937-1938) and the underground passage from the Mioriţa Fountain, the Royal Station of Bucharest Băneasa was intended for the departures and arrivals of King Carol the Second, members of the government, the Royal Family and high dignitaries invited in the capital. The esplanade connecting the station of Băneasa to the main road allowed for troop alignment and development of processions. During the communist era, it became a presidential station, currently being used for boarding / disembarkation of passengers of some trains travelling on the 800 mainline. Since 2012, the Royal Station of Băneasa, a station with historical significance, is periodically used by the Royal Family of Romania as a departure and arrival point for… 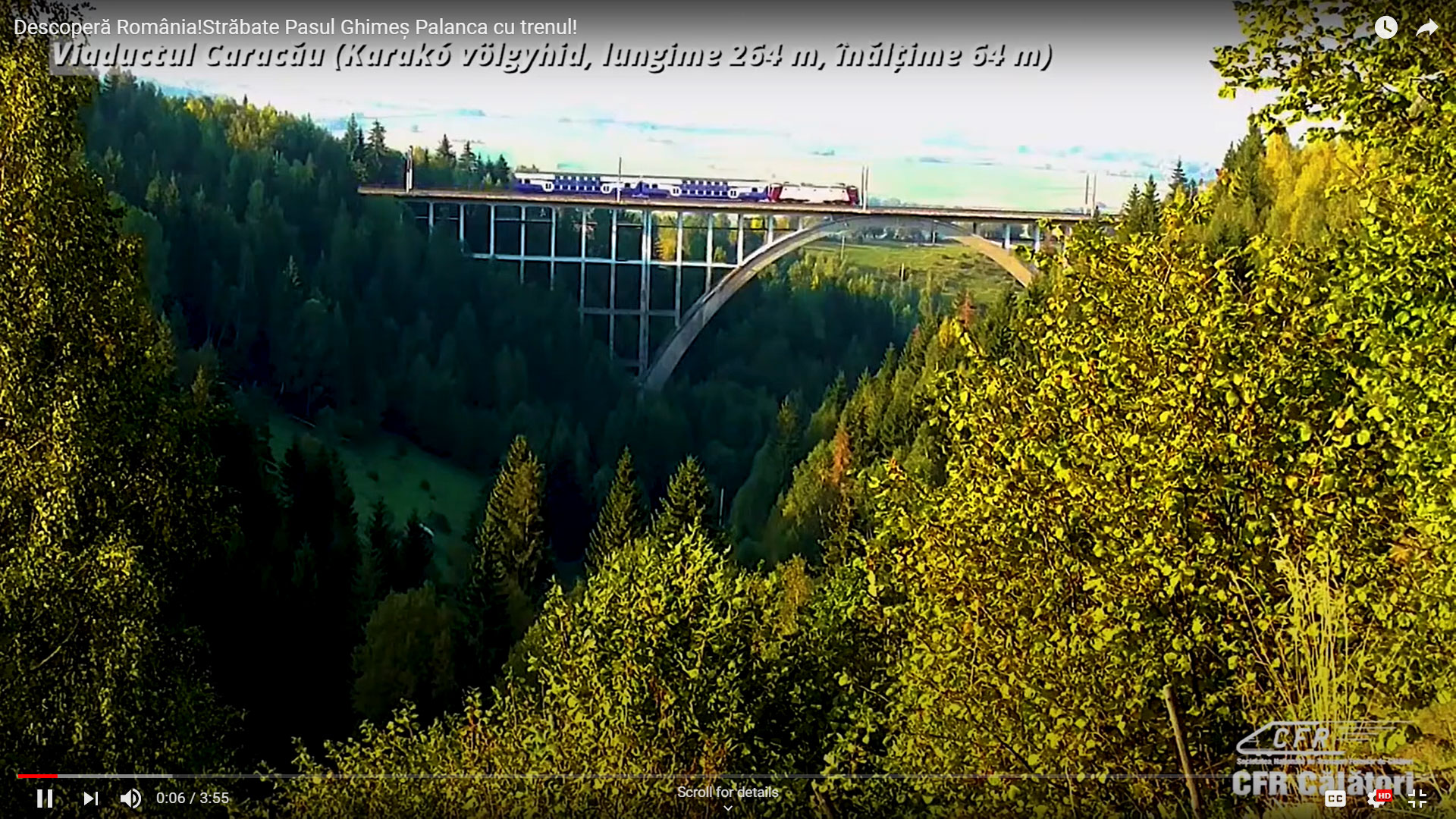 The Caracău Viaduct – the largest concrete arched viaduct in Romania

The Caracău Viaduct in Harghita county is the most important construction on the Miercurea-Ciuc – Ghimeş railway route, put into use on October the 18th 1897, with the opening of the Ciceu – Ghimeş railway line, important due to the fact that it connects Moldova with Transylvania. Built in a mountainous region, on a rugged terrain, difficult to access, it represents the largest artwork executed by CFR after the construction of the bridge from Cernavoda. It was destroyed in both world wars, in 1916 and 1944, respectively, and rebuilt each time. After the Second World War, from December 1944 until February the 12th 1945, the Romanian construction engineers made a temporary wooden viaduct. This was a unique performance in the history of railway construction. In… 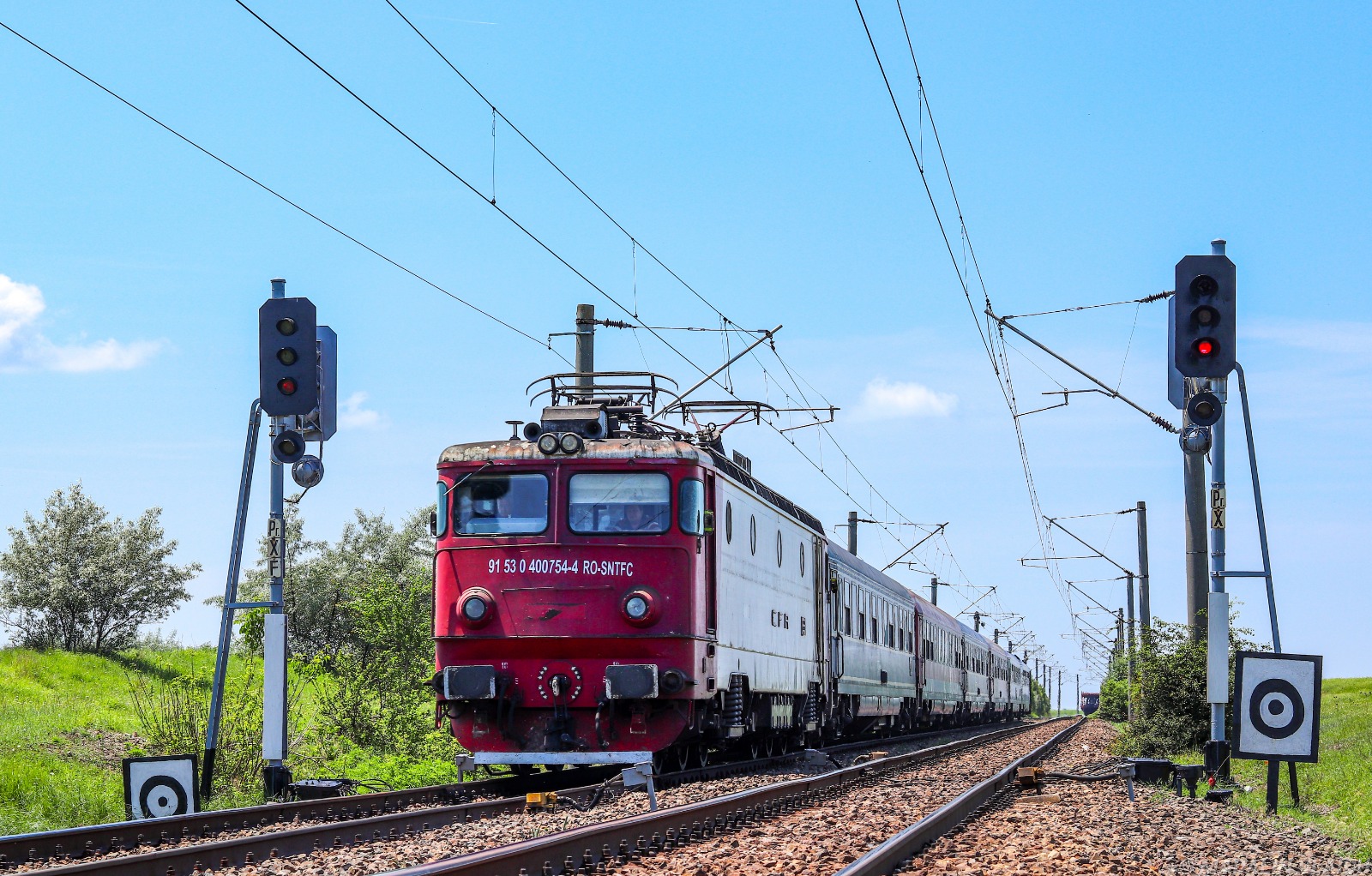 The Filiași – Bumbești – Livezeni railway connects the Transylvanian Plateau with the Romanian Plain through the coal basin from the Jiu Valley and is famous in history for the Bumbești – Livezeni section, completed a few years after the Second World War. Besides the paramount importance in rail transport, the railway that crosses the Jiu gorge also offers spectacular landscapes. Spanning 117 km in length, the railway line was built by the CFR administration between 1886-1948 in five stages. During the first 2 stages, the Filiași – Cărbunești (46 km) and Cărbunești – Târgu Jiu (24 km) railway sections were inaugurated in 1888, the works being carried out at a sustained pace because they were declared works of public utility. For 27 years, Târgu…